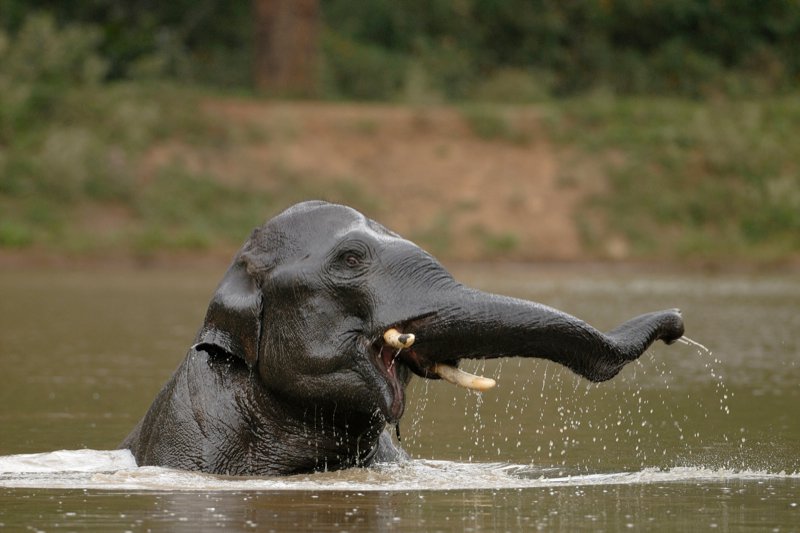 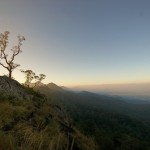 Situated about 170 kms from Bangalore in the idyllic hills of B.R.Hills, Gorukana is a community based one of a kind project of the Vivekananda Girijana Kalyana Kendra where all benefits go to the development of the people and the conservation of the Wildlife and Nature of BR Hills.VGKK was founded in 1981 by doctor and tribal activist, Dr. H. Sudarshan who is also a Magasaysay award winner.

VGKK  was started by Dr. H. Sudarshan who is a Right Livelihood award winner in 1980 with a eight bed hosspital and a minor operation theatre for the Soliga tribals of B.R.Hills. Following which the organisation grew with multiple projects to ensure sustainable and holistic deveoplment of the tribals keeping their rights.  An associate organisation : The Karuna trust was started in 1987 which has pioneered and established successful models of Private Public partnership in the field of healthcare especially by managing PHCs across many states.

Gorukana is a resort consisting of ten cottages, one tree house and one tent house all built out of locally available forest material so that it blends with the surrounding trees and nature. . There is a 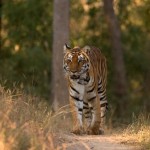 rainwater harvesting lake, apart from an organic farm. Also, vegetables and fruits from the organic farm and fresh milk from VGKK dairy farm are supplied. Wildlife Safari , trekking, visit to the podus(tribal hamlets) apart from a cultural programme by the locals are some of the activities that can be undertaken. The resort also encourages the concept of VOLUNTOURISM integrating volunteer activities and tourism by giving oppurtunities to Volunteer at the Hospital or School.
Gorukana is a perfect example of how biodiversity conservation and employment to the locals can go hand in hand.

The immense biodiversity of the vegetation found in BR Hills is a reflection of the wide-ranging climatic conditions. These climatic conditions are in a large part due to the varying altitudes which peaks to as high 1200m above the 600m basal plateau and gives rise to an equally large difference in rainfall, from 600mm at the base to 3000mm at the peak. As a result, BR Hills boasts a beautifully diverse range of habitats that includes almost all the major vegetation types such as scrub, deciduous, sholas and evergreen to name but a few. Whilst driving around the BR Hills Sanctuary it is possible to pass almost instantaneously through one type of vegetation to another such is the ever-changing nature of the climatic conditions. 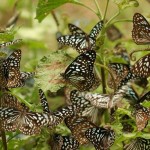 These forests have nearly 800 species of plants from various families and a diverse number of animals. BR hills is home to about 26 species of mammals including the Asian elephant, which cross the ‘corridor’ during seasonal movements between the Eastern & Western Ghats. It is also famous for providing a home to the Gaur, Asia’s largest bovid. Sambhar, chital, the shy barking deer and the rare four-horned antelope are also found here. Carnivores include the critically endangered tiger, elusive leopards as well as wild dogs, lesser cats and sloth bears. The forests are also home to two species of primates and three species of squirrels. In addition to this sparkling array of biodiversity, the forests of BR Hills house the Soligas. 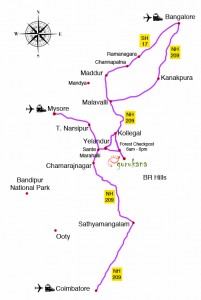 Nearest train station is in Chamarajanagar, 40 km from BR Hills.
Daily 5 trains connect Chamarajanagar with Mysore and 1 among 5 goes to Tirupati Via-Bangalore.

Send your inquiries to enquiry@gorukana.org 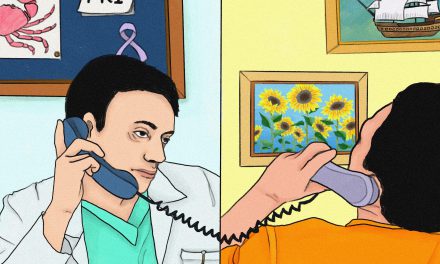 HOW I ENVY YOU : FRIDAYS WITH PAUL 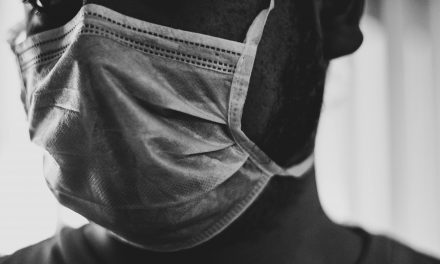 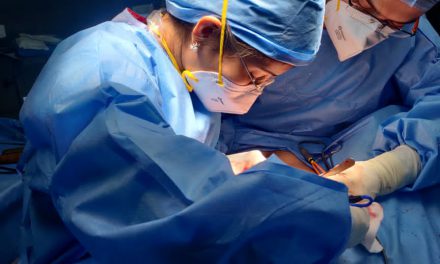 THE BLUE LIFE: WHY I CONTINUE TO BE A SURGEON 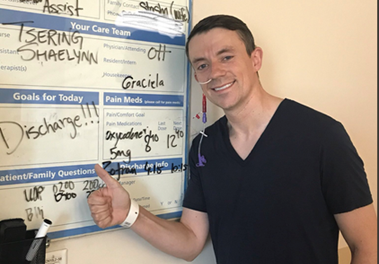