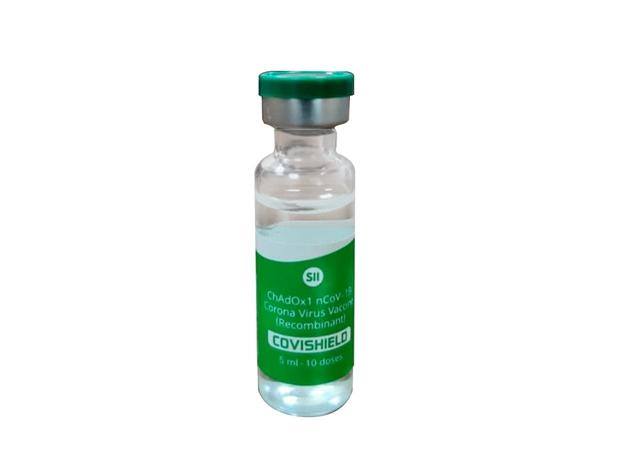 As we inch closer to the vaccine rollout in the country, there is limited discussion on what exactly is the data behind the efficacy and the safety of the COVISHIELD vaccine, We at TREAT by ALTERDOCTORS, try to break these down in the form of a Q and A to understand the numbers behind the AstraZeneca oxford vaccine with regard to dosage, timing of vaccine and side effects.

What is the COVIShield vaccine?
The ChAdOx1 nCoV-19 vaccine (AZD1222) was developed initially at Oxford University in collaboration with Astra Zeneca. It is being manufactured locally by the Serum Institute of India at Pune

What is the mechanism of the COVIshield vaccine?
The Covishield vaccine essentially contains a chimpanzee adenovirus genetically modified not to replicate which carries the gene encoding the spike protein of the CoVID-19 virus. Once they are injected, the adenovirus enters the cell, pushes its DNA into the nucleus of the host cell. Now because they are genetically modified, the adenovirus cannot replicate or create more copies of itself but it can express the spike protein. So the Host nucleus reads the information contained in the viral DNA and via RNA creates Spike proteins which are then expressed on the host cells which stimulates the immune system to recruit T-Cells and antibodies.

What are the trials conducted for this vaccine?
As per the available published literature , 4 ongoing blinded, randomised, controlled trials was done across three countries: COV001 (phase 1/2; UK), COV002 (phase 2/3; UK), COV003 (phase 3; Brazil), and COV005 (phase 1/2; South Africa) for the AstraZeneca Oxford vaccine. The Serum Institute of India is carrying out the Indian PhaseII/III studies of this vaccine and the data was submitted to the regulators.

Was there any difference between the vaccine efficacy in different countries?
We should keep in mind that the dosing schedule of the Astra Zeneca -Oxford ChAdOx1 vaccine received by majority of the participants varied between countries. Furthermore the amount of dose received by the participants included for the overall analysis varied. Keeping the above factors in mind, for those who received 2 standard doses: the vaccine efficacy in UK against symptomatic primary COVID-19 was 60.3% and in Brazil was 64.2%

What was the efficacy according to the different doses?
During the conduct of the trial, it was found that due to a difference in the quantification methods, a subgroup of participants had received a lower dose of the vaccine(half the standard dose). Now this group was also followed up to look at the efficacy which turned out to be 90% (3 out of1374 who received low dose vaccine followed by standard dose developed symptomatic COVID19 as compared to 30 out of 1372 who received the placebo). It is also interesting to note that this regimen of low dose followed by standard dose resulted in a comparatively good efficacy of 58.9% against even asymptomatic COVID-19.

There are various biological theories being postulated. This could be due to a lower dose being given at the beginning leading to better priming of the immune system , a lower dose leading to lower antibodies against the adenovirus vector and hence leading to better stimulation by the second standard dose.Hopefully Astra Zeneca conducts a global trial to investigate and confirm a higher efficacy for this dose.

What was the timing of the second dose in the study? The study had varying timing of the second dose. This was because initially it was planned as only a single dose study for the 18-55 years age group but the protocol was amended leading to the incorporation of a booster dose. As the study was already underway, in the Low dose-standard dose arm in COV-002 , only 0.8% had received the second dose before 8 weeks.Among those in the COV-002 UK Study who received both doses as standard doses, the median duration before second dose was 69 days( around 9 weeks). However in the COV-003 study in Brazil, 61% of patients received the 2nd vaccine dose before 6 weeks.

Was there any impact on the vaccine efficacy with relation to timing? We do have descriptive data to see that when the vaccine is given beyond 6-8 weeks, there seems to be a trend towards improved efficacy. In Brazil and UK, those who received the standard dose regimen had a vaccine efficacy of 53.4% when the interval between the 2 doses was less than 6 weeks as compared to 65.4% when the interval between the 2 doses was more than 6 weeks.In the detailed product insert provided by Serum Institute of India, the efficacy was higher when the dose interval was more than 8 weeks (60% at 8 week dosing interval and 78% when dosing interval>12 weeks) for the ChAd-Ox1 vaccine.

Is there any Indian data for COVISHIELD?
The product insert of the serum institute of India mentions Immunogenicity of COVID-19 is comparable in terms of anti-S IgG antibody titers and seroconversion rates to Oxford/AZ-ChAdOx1 nCoV-19 vaccine with 100% seroconversion noted for both the groups on Day+ 57. The efficacy data is however only from the global trials.

As mentioned before, COVISHIELD was evaluated in the phase II/III clinical trial in India. An interim analysis included data of all 1600 participants who received first dose [1200 in COVISHIELD™ group, 100 in Oxford/AZ-ChAdOx1 nCoV-19 vaccine group and 300 in Placebo group]. According to the product insert: The safety analysis of local reactions, systemic reactions and adverse events was comparable in both the study and the control groups. The full data in the form of publication is not available yet.

How safe is the vaccine?

Safety profile of vaccine was good across all the trials. This is something that can be said unequivocally. The participants across all 4 Global trials were included for the safety analysis. Any serious adverse event was noted in 79(0.7%) of the vaccine arm and 89 ( 0.8%) of the control arm. Out of these only 3 were thought to be directly related to the vaccine. The SII have also mentioned in their product insert that all local , systemic reactions and adverse events were similar between both Vaccine arm and control arm.

Summary: Given the above data, while the efficacy appears lower than the mRNA vaccine, the ease of storage and cost should make vaccination possible of a larger proportion of the population .

However there needs to be rational scientific discussion and debate to decide on the interval between 2 doses given that a longer interval between 2 doses is leading to better efficacy and immunogenicity. Furthermore trials need to be conducted to look at the advantage of following a low dose followed by standard dose regimen as initial data shows that it provides an advantage against both symptomatic and asymptomatic COVID-19.

Product insert of COVISHIELD: by Serum Institute of India 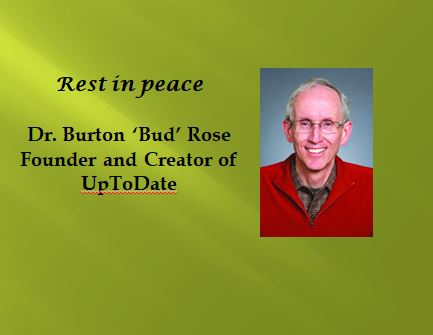 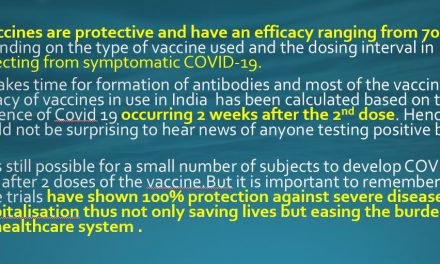