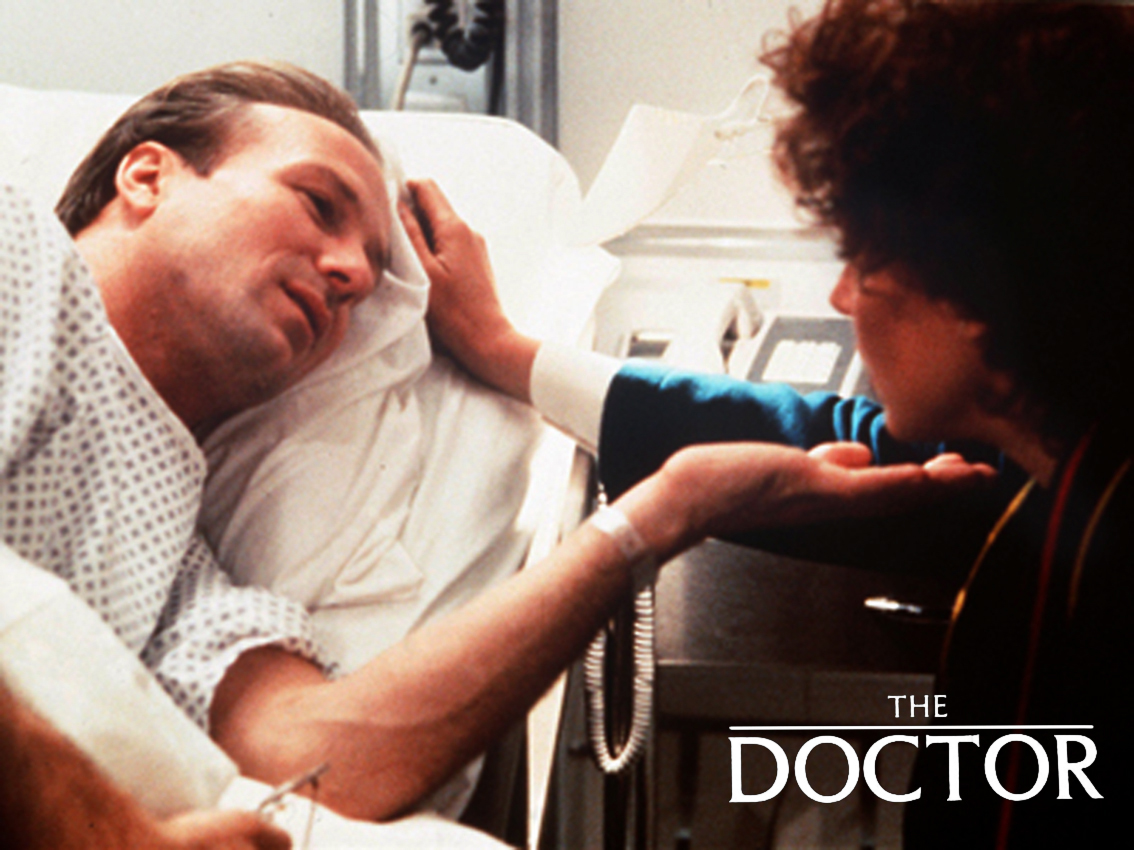 “Medicine and movies ?”, you may well ask. The traditional stereotype of a doctor is one of a nerdy individual with thick soda glasses who is far removed from anything that Vidya Balan may refer to as “ Entertainment, Entertainment, Entertainment !” Boring, bookish and bland. None of the doctors I know come even close to this cliché. Some are singers, yet others are classical dancers; some are smart and sassy and still others are downright funny. So who creates these stereotypes ? Is there peer pressure to fulfil them ? I still remember my father giving one of my senior medical colleagues the once over and declaring with a disdainful sniff “ He doesn’t even LOOK like a doctor “. Doctors have to look, dress and behave in a prescribed manner ? Doctors are like regular people – they practice medicine and deal with ill people. But as human beings they are not from another planet.I thought I would have a look at doctors and the practice of medicine in movies and see if these stereotypes arose from cinema which usually gets blamed for all society’s ills.

A lot of medicine in movies is poorly researched and superficial. Jargon and myths abound. Social beliefs and misconceptions are reinforced. New diseases are trivialized or demonized. One bout of projectile vomiting and the nubile young lass is pregnant. Diagnosed with alacrity by the village dai who perfunctorily measures her pulse. The said young lady climbs a stool to reach an object, and a miscarriage is waiting round the corner. A drizzle begins and labour will proceed among torrential rains to climax in the lusty wails of an Apgar score 2 infant. Sex is never mentioned in the good Indian movie. Children arrive on the scene because the heroine falls in icy cold water and the hero finds no other way to warm the hypothermic young lady ( Refer : Aa Gale Lag Ja with Sharmila Tagore and Shashi Kapoor or Roop Tera Mastan in Aradhana). The Mahesh Bhatt school of unbridled passion and Ekta Kapoor’s rare case of Love, Sex Aur Dhokha is a recent advance in the Journal of Movie Medicine Vol 420, pg. 1- 69.
Diseases are either generic like the ubiquitous “ blood cancer “ or become super specific like “ lymphosarcoma of the intestine “ which was immortalized by Rajesh Khanna in Anand. Frank Capra’s famous observation” Tragedy is not when the actor cries; tragedy is when the audience cries ,” perfectly fits Hrishikesh Mukherjee’s Anand that milks a terminally ill patient’s story for every tear in the lacrimal gland. . It is a film that keeps its protagonists dry-eyed but makes the stoniest member of the audience blink with emotion. Disease has been used to give a character colour, content , motivation or meaning. Sanjay Leela Bhansali exploring a blind –mute character in Blackor a paraplegic’s dilemma in Guzaarish are two recent examples. Asperger’s syndrome helped to create My Name Is Khan and dyslexia made a quiet entry into the Indian living room with Taare Zameen Par as did progeria with Pa. International Cinema has been doing this successfully for years. Daniel Day Lewis used just his Left Foot to bring cerebral palsy worldwide attention. Way back in 1967 Satyen Bose showcased schizophrenia in Raat Aur Din with Nargis Dutt’s award winning performance as Varuna/ Peggy. Shankar carried this to melodramatic heights with Anniyan where the multiple personalities even get their hair permed and straightened in seconds. NIMHANS figures in this movie and depends on the psychiatrist for diagnosis and unravelling of mystery.

Doctors are usually portrayed as kind, caring, quiet, morose or intellectual individuals. Way back in 1946 V. Shantaram portrayed the story of a doctor who travelled to China in Dr. Kotnis Ki Amar Kahani based on Khwaja Ahmad Abbas ‘ story ‘And One Did Not Come Back’. The hospital has eerie long ominous corridors leading to an ICU where you can peep in and doors through which doctors rush in and out looking suitably busy. Usually the first 24 hours are vital and if you canwail a bhajan before an idol of choice the patient usually miraculously comes alive. Of course Manmohan Desai was the medical super-specialist who got three brothers to donate blood to their mother simultaneously and directly and his blind mother character to have her blindness cured instantly by wandering laser beams of unexplained light. Ceetee-thaali bajao moments that caused the Gandhi class to erupt with a barrage of coins. Refer Amar Akbar Antony and several such cult classics. Dev Anand in Tere Mere Sapne is a rural oriented, dedicated doctor who succumbs to the lure of lucre. The moral deterioration of the character is the crux of the story. Tuberculosis and it’s treatment makes a special appearance in this movie, though this disease is often seen in cameo roles as blood tinged sputum that gallops to inevitable death. Memory loss has varied from the celebrated short term memory loss of Ghajini to the oft-repeated : “Main kahan hoon “ of filmy amnesia typified in Moondram Pirai and Anamika ( where it was used as an escape route).
Cinema stimulates discussion on health and disease, promotes good health practices and sometimes gently encourages and supports urban myths in medicine. It can be used by the responsible film maker to make a difference and may serve as a non-preachy entertainment based dissemination of useful health information. Cinema does not make people smoke. Yet cinema is now being used to underline health warnings of smoking. Some recent cinema needs to focus less on tobacco warnings and should include the health warning “ Watching meaningless movies could eventually leave you Brain Dead “. Entertainment and life ,whether in medicine or otherwise go hand in hand. Death and disease are part of the script. We could use the script to our advantage or fritter away the opportunity with meaningless drivel. To quote Anand in the eponymous classic “Zindagi aur maut uparwale ke haath mein hai, Jahanpanah. Hum sab rangmanch ki kathputliyan hain jinki dor uparwale ki ungliyon se bandhi hui hai. Kab kaun uthega koi nahin bata sakta. Ha ha.

More movie related lore and reviews in our next issue. Till then – happy viewing.

Some Medical Movies worth watching 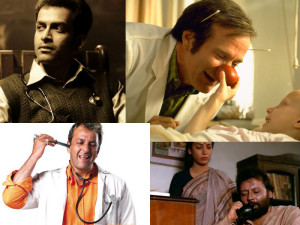 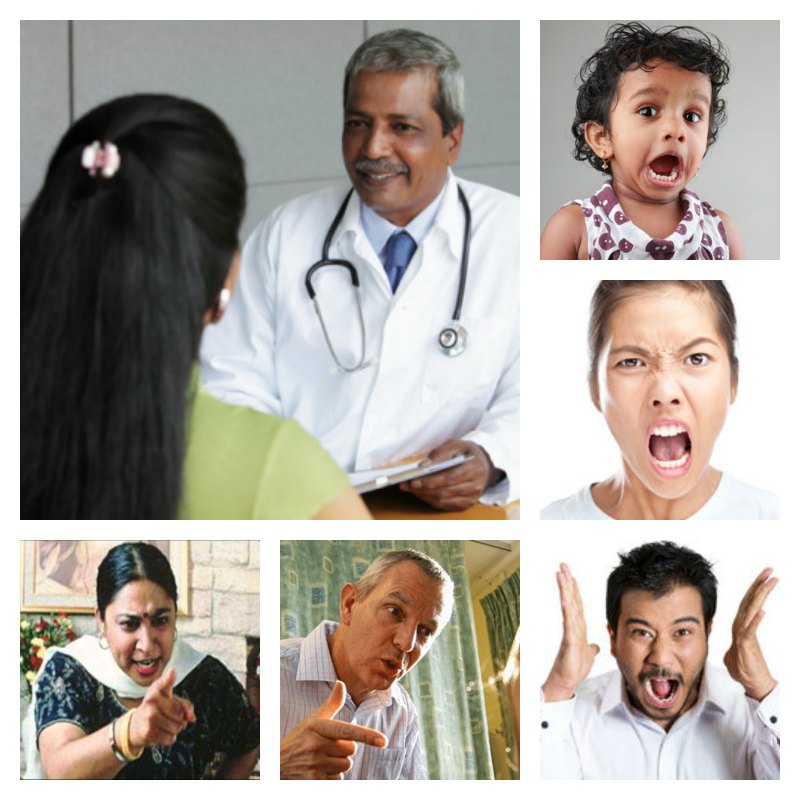 You nod , and you listen and you gently just smile