I wished I could stay home…… 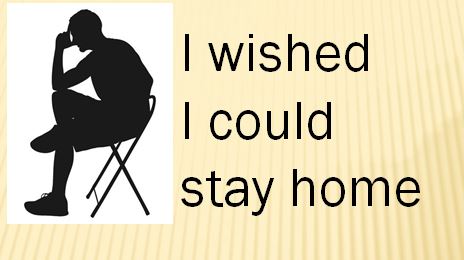 I could afford to go late. The gym was closed, the hospital patient numbers were dropping. I wished they wouldn’t turn up to the hospital for flimsy reasons. Most of the OPD waiting areas were rather empty. I quickly rubbed my hands with the sanitizer (again) and put on my cloth mask. I was lucky to have one, as the disposable ones were scarce. I was hoping there wouldn’t be many patients, as these elderly ones would be the most vulnerable to any airborne infection. But, they trickled in… what could I say to the patient who came with new onset breathlessness, increasing fatigue from uncontrolled diabetes, or the lady who brought her mother with dementia with BPSD.

A few patients in the waiting area were accompanied by children, and I wondered if they knew about COVID19. Unaccustomed to using these for long hours, the mask felt suffocating and I re positioned it, carefully.

My 90 plus yr old patient was admitted with an aspiration pneumonia and his chest X ray needed to be reviewed. On the way, I bumped into the resident who was just back from the isolation ward. He expressed concern on what could be the scenario if we got more COVID suspect cases coming in and wondered if we were really prepared. We nodded in agreement and I wished I could stay home.

Driving back home, I noticed the roads weren’t empty as I expected, the shops weren’t closed as I would’ve wanted, and some motorists were riding in triple, without helmets, but of course with masks on. The parking lot was empty as most of the neighbours had been relieved of their duties for the week. I tried to recall if I passed by any patient who had a cough or a fever, and prayed they hadn’t lied about their travel history.

Met a friend on my way upstairs and we discussed how the situation seemed tense. He was particularly worried as he had his ailing mother at home. He kept maintaining a pace faster than me, and I realized why.

After being reminded by my wife, I quickly washed my hands (again) and quickly changed before I joined to play with my son, fervently hoping I would not cough tomorrow.

Please guys, let’s be safe. Stay at home, so we may return home, safe.

Dr. Steve Paul is a Consultant Geriatrician.
These thoughts were penned down at the beginning of the nationwide lockdown 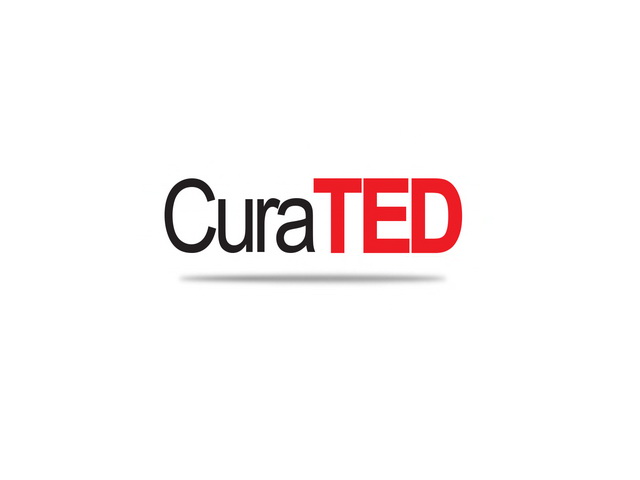 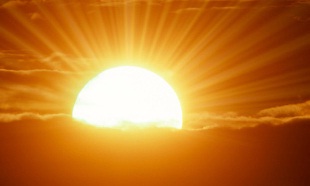