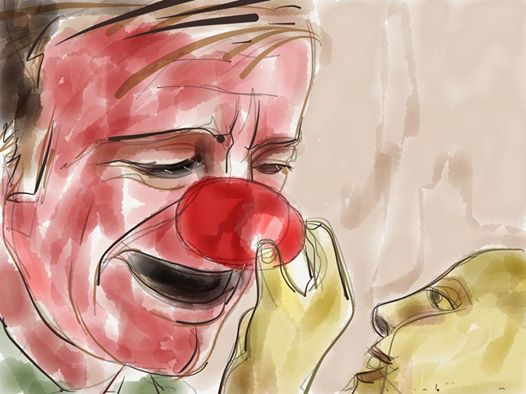 You treat a disease, you win, you lose. You treat a person, I guarantee you, you’ll win, no matter what the outcome.

Robin Williams moved on to the theatre in the sky recently. A man who entertained generations had incredible acting skills, unbounded energy and great sense of humour all embedded in his compassionate persona. Little wonder, Williams was tailor made for his performance as a doctor with a very human touch.

Here is a brief recap of some of his most famous roles as a medical doctor/ therapist:

Awakenings (1990)– Based on the semi autobiographical book by the Neurologist, Oliver Sacks, Williams plays Malcolm Sawyer, a compassionate physician taking care of catatonic patients in the 1920s USA. Incessantly searching for a solution, he stumbles upon a possible medical cure in the form of L-DOPA. The awakening that this brings about and the subsequent relapse explores the gamut of human emotions in the protagonists.

Patch Adams (1995)- Perhaps his most celebrated role in this genre, he plays the real life Hunter “Patch”Adams in the movie

about this rebel with a cause whose life mission is to bring joy in his patient’s lives in whichever way possible. Set in the straight laced 60s, Medical School teaching rarely veers from the conventional. Adams, with his unconventional views and antics, livens up the proceedings considerably to the happiness of his patients. The upheavals in his life and the bitter sweet ending, again gives Robin Williams an opportunity to explore a tragicomic character. Through a more uni dimensional storytelling, the character was explored in Indian cinema in the Munnabhai series and its numerous regional avatars.

Good Will Hunting (1997)- This movie is about a prodigiously talented youth, Will Hunting working as a janitor in the MIT. Frustrated by Will’s callousness towards his natural brilliance, his mentor turns in desperation to an old acquaintance, the psychologist and therapist Sean Maguire (Robin Williams). Interacting with the compassionate therapist, Will starts viewing his talent and opportunity differently. This interaction, at the same time has a cathartic effect on the therapist. Here again, Robins’ character deals with personal loss and eventually comes to term with it.

Of course, with Robin Williams, complete madcap performances every once in a while was par for the course. William’s bumbling overwrought Russian Obstetrician in the movie Nine months is an example of this.

Over a career that spanned almost four decades, Robin Williams entertained people with his movies that crossed genres. In most of his roles, he played layered characters with endearing qualities. A hint of sadness always lurked around that larger than life bonhomie- a portent of things to come. For us medical students and doctors watching him act as a fellow being, he reminds us of the essential humanity in our profession- a trait which we are often afraid to show.

Thank you for the good times and goodbye, Mr Williams. 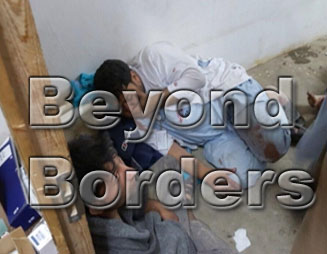 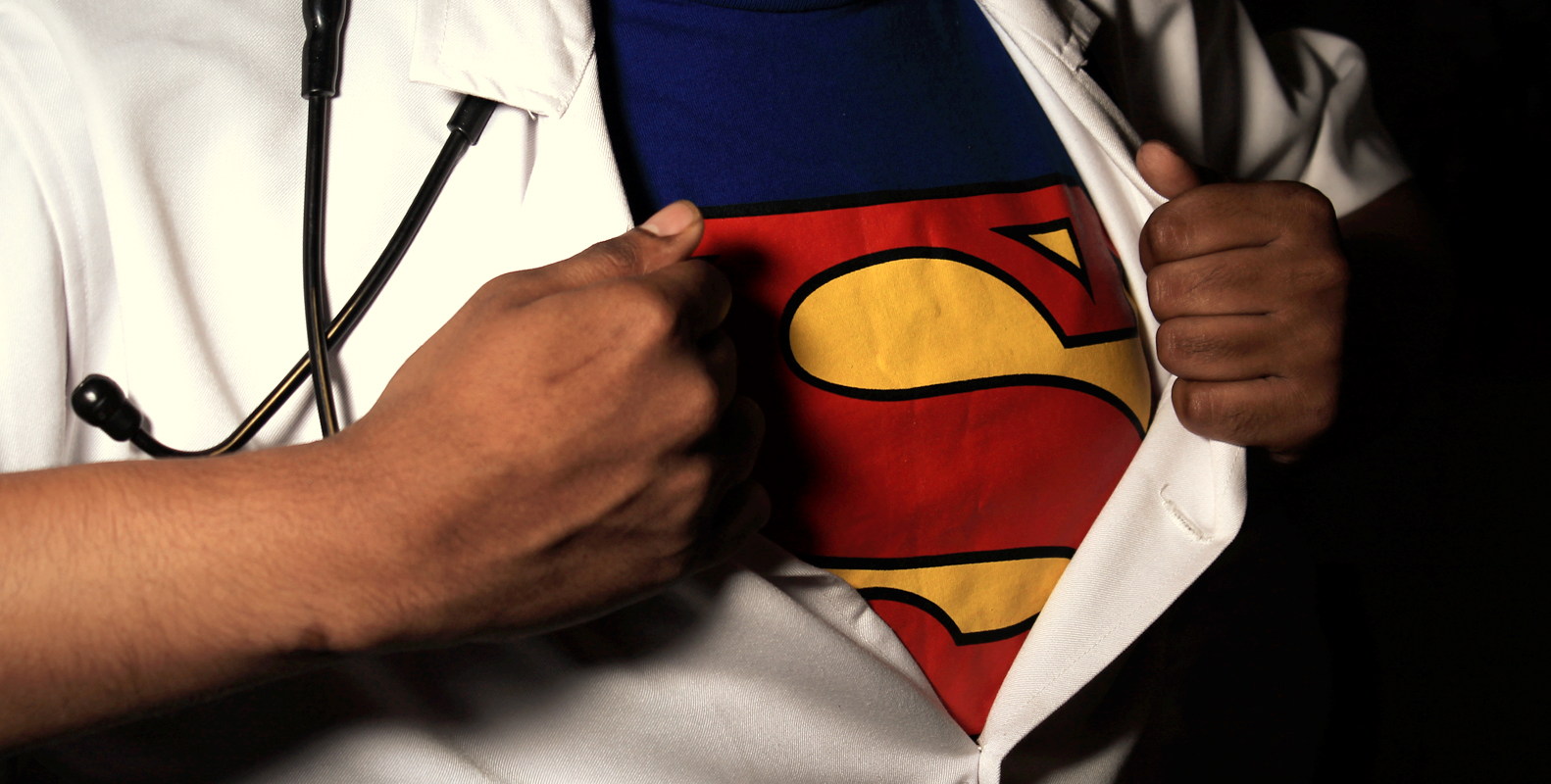 On Doctor’s Day- A salute to your inner steel 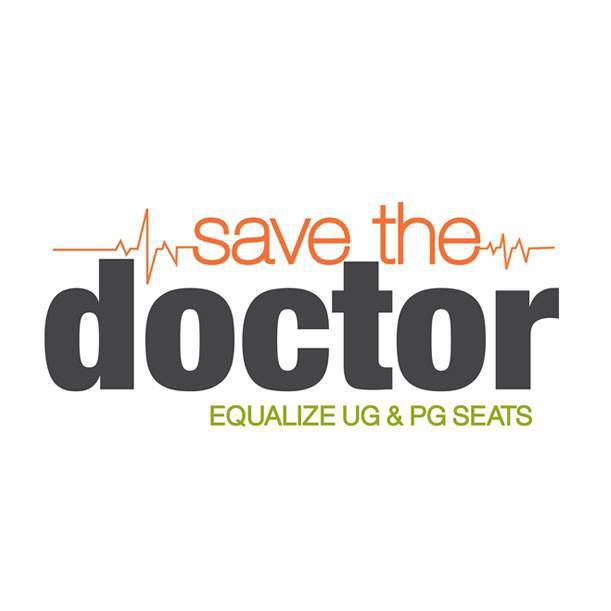 SAVE THE DOCTOR- INDEED