That tube around your neck

The stethoscope or “steth” as it is popularly referred to has come a long way. The tubing has changed in length and consistency and keeps evolving. The bell and the diaphragm keep changing to improve acoustics. The ViScope can, in addition to hearing sounds can also see the heart beating under vision.

For a medical student, the acquisition of the steth marks the transition from theoretical to practical medicine. A doctor is synonymous with a stethoscope and the point of a time when a medical student starts using it is quite a milestone in his medical career. Though, many may not really use a stethoscope for the rest of their careers!

Teachers and professors would continue to stress the fact that more important than the stethoscope on the ears is what is undoubtedly between the ears- that is the brain and its ability to make sense of what one hears!

The steth is a bit of a status symbol for someone in clinical medicine. It could set you behind by an amount ranging from Rs . 200 to Rs. 20000 and beyond. It really depends whether you are going in for a Nano or a BMW!

The way you carry a steth is also a very individual style statement. Most sling it casually around ones’ neck. There are some who bunch it into a very ungainly mass in one’s trouser pocket. I have seen doctors affixing it on to their trouser belt loop and the steth literally marches with the doctor. There was a lady I knew who use to drape it very gracefully across one shoulder like the “pallu”of a saree and it would miraculously remain in place , defying laws of gravity inspite of her vigorous forays all over the hospital.

Doctors also vary in the ways in which they embellish their steth and look after it. Many pediatricians have small teddy bears or dolls stuck on the tubing to make them look less intimidating to kids. I knew an oncologist who had a miniature skull with a cigarette dangling from the lips affixed on the tubing –conveying the message in no uncertain terms.

There are some who very religiously clean the diaphragm every morning with spirit and dab some cologne for good measure- don’t know if it improves the acoustics but I am sure it is a pleasanter experience for the patient. One is taught to warm the diaphragm by rubbing it against one’s own skin or clothes before placing it on the chest of the patient, especially in winters. I knew of a doctor who took this rather seriously and had a woolen cap knitted by his wife to store the steth , when not in use!

The steth has functions beyond the obvious. At times, it is used to convey an air of maturity, confidence and worldly wisdom and give the impression of a veteran in business. It is sometimes used as a paper weight. Often, it is brandished and waved emphatically to make a forceful point in heated medical debates. An unusual case in point is the story of this very attractive post graduate resident in Medicine who had the habit of leaving her stethoscope all over the hospital. We, as interns, would keep retrieving it and returning it to her and be rewarded by a dazzling smile and a cup of coffee. I think I got addicted to coffee and developed a fondness for stethoscopes during my internship and that triggered off my career in Internal Medicine!

Needless to say, a stethoscope does not a doctor make; it is the doctor who makes it the stethoscope an invaluable tool and a faithful ally!!

Dr Vivek Hande from the INHS Asvini is a gastro enterologist who writes from the gut. 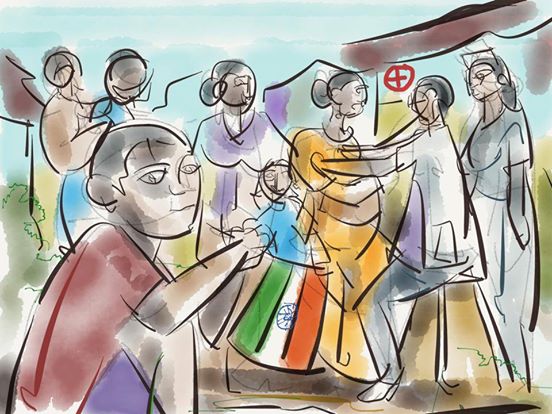 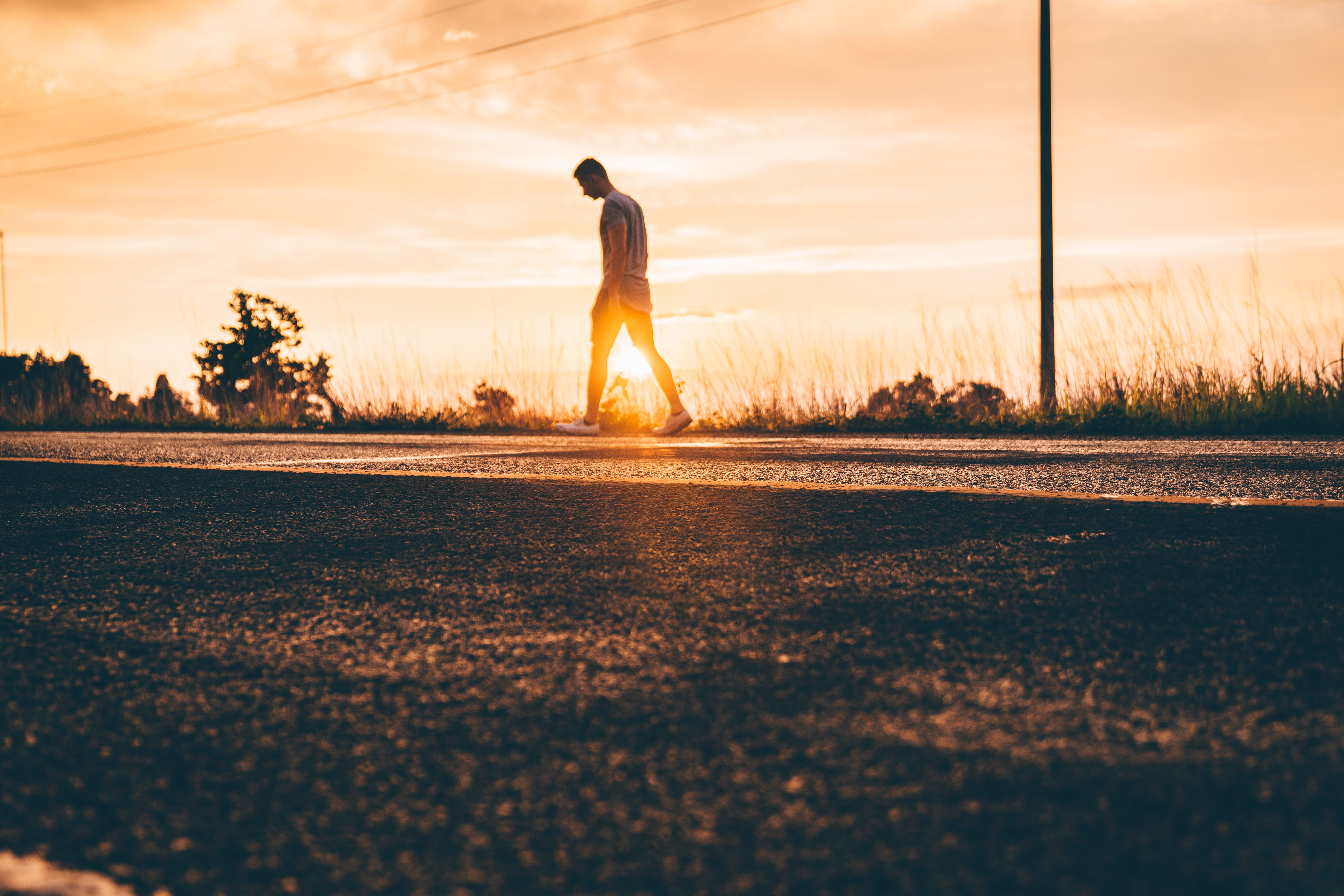 PANDEMIX- Things we lost in the pandemic