He’s the author of some of the most thought-provoking books in the medical world, as well as one of the defining global leaders in cognitive neurology (Along with Oliver Sacks and Narinder Kapur, both of whom have penned fascinating books on the subject.) The thing that separates Ramachandran from the rest is that his books do not merely present answers to a variety of questions, but infect your brain with the questions so that you can discover the answers. He even makes you question your ability to question (Thanks, “Inception” for making it a cliché.) as shown here – “How can a three-pound mass of jelly that you can hold in your palm imagine angels, contemplate the meaning of infinity, and even question its own place in the cosmos?”

To put it frankly, with the combination of addictiveness and unbounded stimulation, Ramachandran’s ideas are like LSD for the intellectually gifted and medically passionate. (Note: Definitely check out his chapter on synesthesia, your concept of a head-trip will change for good.)  Over the past few decades, his accolades include the Padma Bhushan, Ramon y Cajal prize in Neuroscience, and being named as one of the top 100 public intellectuals in the world (along with the likes of Noam Chomsky, Al Gore, and Amartya Sen). 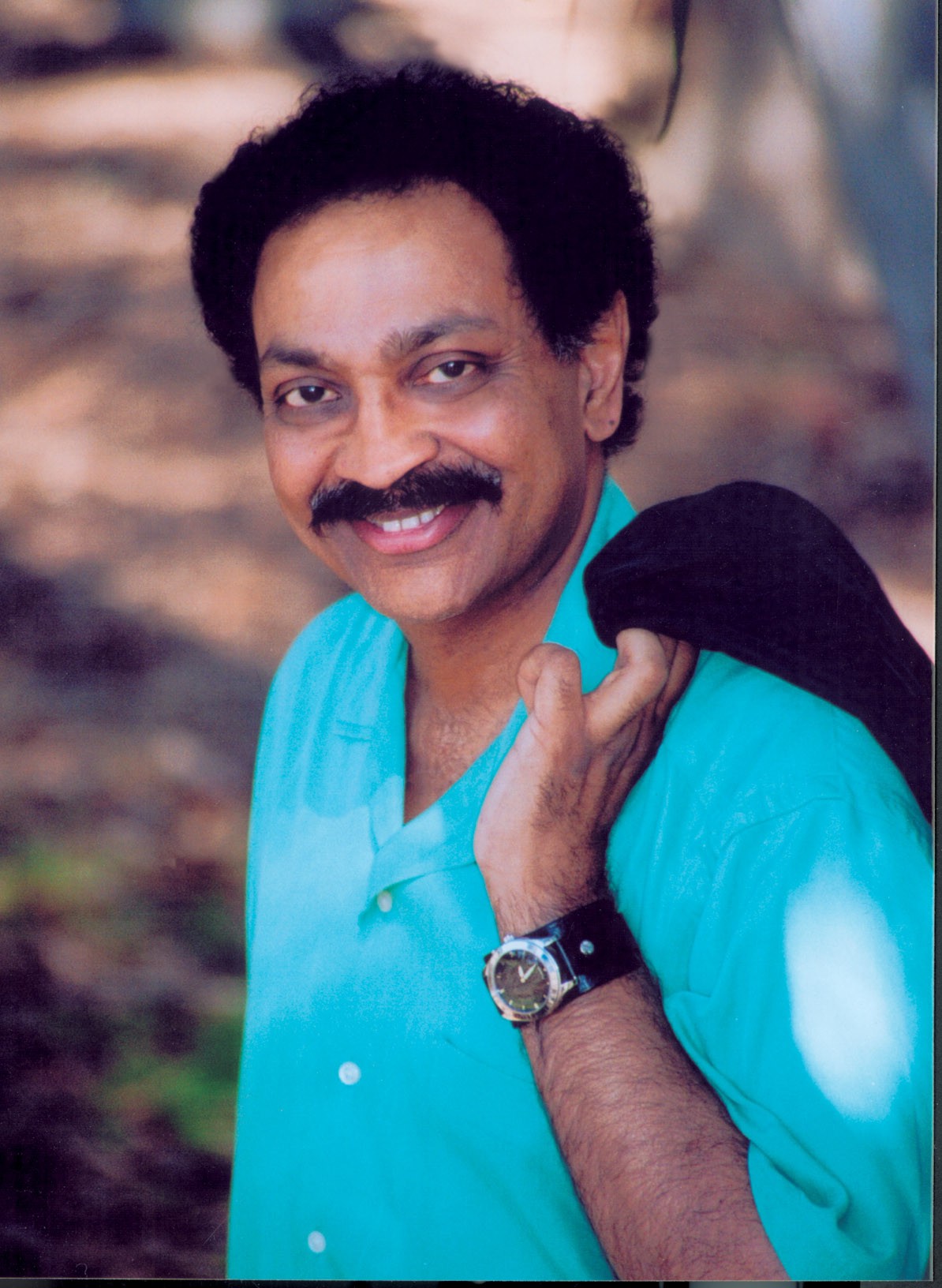 concepts of modern science that taps into the connection between scientific phenomena and the philosophy of existence. (Watch his TED talk on mirror neurons, and also TED talks by Dan Gilbert who does similar work from a psychology viewpoint.) What we realize from mirror neurons and his landmark work on phantom limb is that brain plasticity has two meanings here. Firstly, medically speaking they’re the changes in brain structure responsible for these syndromes; more importantly, his concepts are so ground-breaking yet so real that we cannot help but feel brain plasticity with the very core of our thought processes.
You can put it simply by saying that Ramachandran’s influence revolves around a box. He became famous for inventing the mirror box to treat phantom limb, but he became an inspiration when he told us to throw the box aside and think far out of it. 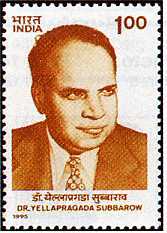 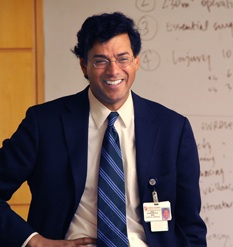 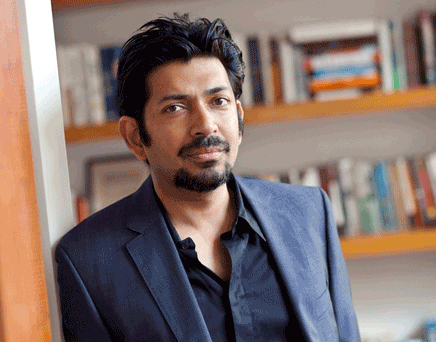