Can Ethics be taught ? 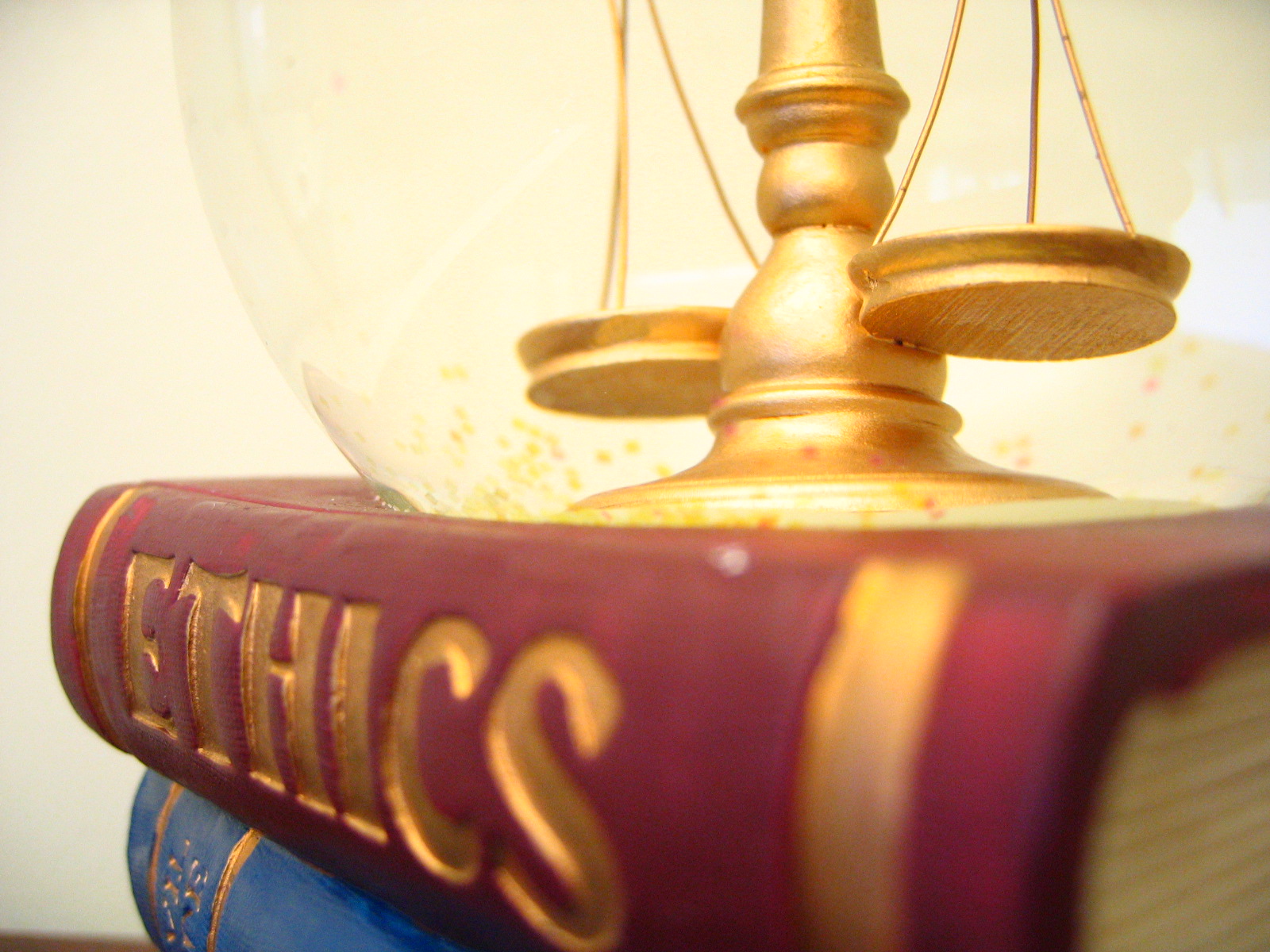 Is there a way to teach or motivate people to behave in a manner that is morally right? This captivating topic has been the subject of intense speculation and study and has thrown up some riveting points of view. The question is whether ethical behavior is ‘caught’ or ‘taught’.

A few weeks ago, there was a front page article on a pilot project aimed at teaching ethical behavior in every Kendriya Vidyalaya School across India. ‘Integrity Clubs’ will conduct activities that explore ethical values like integrity, compassion,  honesty, tolerance, love, responsibility and respect. Student members will be called ‘Young Champions of Ethics’ (YCEs) and will spread, through skits, games and debates, the evil effects of corruption, terrorism and unethical practices. In our country that is plagued by an administration rife with malpractice and corruption, this is truly a commendable effort emerging from the Department of Education that will make strides in changing the way our future generations think and behave.

Finally we are speaking up and facing the truth about our situation. We must strongly condemn unethical practices and the Government today makes this possible through RTI Acts and other such recourse. Can we accept that individually we are ethical but the ‘system’ is corrupt? Placing the blame firmly where it belongs, with our selves, is the first step to setting right the system. The time for impotent hand wringing is over and each of us is mandated to take steps, however tiny, to bring back ethics into our work and lives.

Which brings us back to the question- can ethical behavior be taught? Certainly, ethics can be taught about, but does this mean that we can ensure that people will begin to behave ethically? Gordon Marino, professor of philosophy at Saint Olaf College, says that people in general already know how to be ethical, but also know just as well how to avoid being ethical and then later rationalize their decisions. He suggests that instead of teaching people “how to be ethical,” a class should look first at teaching people how to reason about ethical dilemmas – helping them, for example, recognize those factors which inhibit ethical behavior, exactly what principles they use for making ethical decisions.

The issue is not new. Socrates debated the question 2500 years ago with his fellow philosophers and came to the conclusion that Ethics consists of knowing what we ought to do, and such knowledge can be taught.

The Harvard psychologist, Lawrence Kohlberg looked at when a person developed his ability to deal with ethical issues 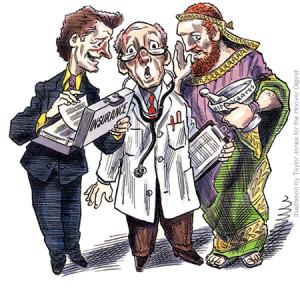 and whether education could impact this. The earliest level of moral development is in the child which Kohlberg called the ‘pre-conventional’ level. At this level the child determines what is right or wrong based on what his parents say or in terms of rewards and punishments. Some people stay at this level all of their lives never moving up to the higher levels.

The second level of moral development is called the ‘conventional’ level reached around the time of adolescence. The teenager bases his morality on the groups among which he lives. His idea of right and wrong is decided by his loyalty to his family group, his friend circle or loyalty to his nation. Their sense of belonging causes them to justify their beliefs in terms of what the group thinks or has taught them. Many people remain at this level, continuing to define right and wrong in terms of what society believes or what laws require.

A further stage of development is what Kohlberg calls the ‘postconventional’ level. At this level, the adult develops moral principles that define right and wrong from a ‘Universal’ point of view. The moral principles of the postconventional person are principles that would appeal to any reasonable person because they take everyone’s interest into account. If you ask a person at this level why something is right or wrong, he will appeal to what promotes or doesn’t promote the universal ideals of justice or human rights or human welfare.

One of the most crucial factors that stimulate growth through the three levels of moral development is education. Kohlberg found that when his subjects had classes in Ethics and were challenged to look at issues from a universal point of view, they tended to move up through the levels. This finding has been repeatedly supported by other researchers.

Education in areas like Ethics cannot guarantee success as humans are complex in their perception of morality. However, the basic principles of accepted morality in any civilized society should be taught. Stress may be laid on the consequences of injustice. Students can be helped to internalize that there is such a thing as the ‘decent’ thing to do in every situation and that it is important to care about what is right.

Not just at the Secondary education level, classes on Ethics require to be included at Undergraduate level too. All Professional and non-professional Degree Courses must have applied ethics discussions specific to the field of study. Business ethics, medical ethics, legal ethics and research ethics are critical to the complete development of the Professional. In 1999, the 51st World Medical Assembly decided “to strongly recommend to Medical Schools worldwide that the teaching of Medical Ethics and Human Rights be included as an obligatory course in their curricula.” This has led to renewed efforts to bring back the formal teaching of Ethics into Medical schools.

Teaching ethics can lead to a conscientizing and sensitizing of our youth so that we can look forward to thousands of such graduates willing and able to make the much required difference in our society. There will always be ruthless and indifferent people, but their effect can be minimized by disincentives and the law. It is increasingly clear that the promotion and affirmation of ethical behavior is not only vital but also urgent if we wish to build a credible society.

” This article was first published in the Deccan Herald.” 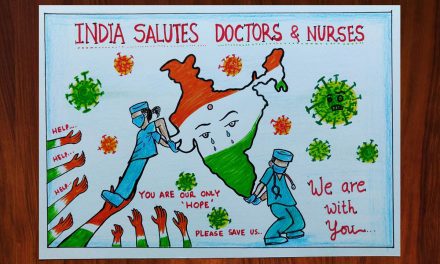