AWARENESS TO ACTION- THE SPECTRE OF ANTIBIOTIC RESISTANCE

Antibiotic resistance awareness week…..phew a mouthful. At first look one is likely to see it as another packaging exercise on the part of some healthcare marketing team. Look a little deeper and you come face to face with a looming public health catastrophe. Terms now coming into common healthcare usage-XDR (extreme drug resistant) diseases, pan resistance, and the apocalyptic sounding ‘post antibiotic world’, all signal a dark future for infectious diseases.

Make no mistake, it is menace that that has no silver bullet remedy- it’s only a multi-dimensional approach of clinicians, public health bodies, policy makers and an aware public which will keep it in check, yes keeping it in check will be a triumph.

n the meantime, lets us explore what is being said and the initiatives across the world. Here the media has taken the lead on many occasions and for a broad description of the situation, lets zoom out for an overall view, and start with a recent piece by Lhendup Bhutia , first written for the OPEN magazine..

Here is an infographic, another take on the problem….. 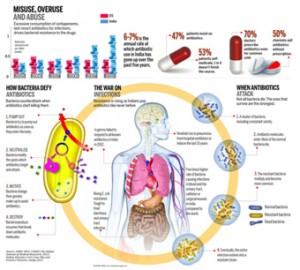 For those who’d rather listen to experts speak, look no further than this TED talk by Drug resistance economist (scary, right! They have a field devoted to the study) Ramanan Laxminarayan.. 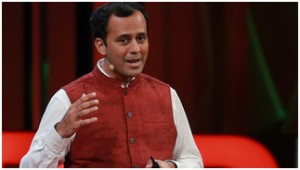 When the nation is considered the epicentre of the disaster, while the government and policymakers were downplaying its importance and trying to contain the news by discrediting the scientists, the reality breaking out in different parts of the country was hard to ignore. This lead to a set of suggestions called the Chennai Declaration in 2013….. 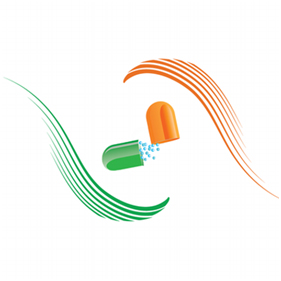 This was further refined in to a roadmap ….published in 2014 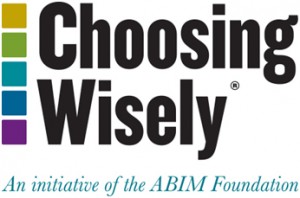