ALTERNATIVE: – Across America, thru’ Oxford, and Web to Websters  (I mean the Dic-s) define as a single choice other than something  (nowadays the meaning extends even to several).  Alternative Medicine on the other hand is defined by OED as something other than ‘traditional’ medicine.

Gosh!  That’s interesting.  So far,  systems like Ayurveda, Siddha, Unani and so on ( including around 360 at an Alternative Medicine Conference) were being referred to as “Traditional” – Indigenous, Tribal, Native and so on, as opposed to the “Modern” or “Cosmopolitan” system.  Sort of confusing isn’t it – as to which is traditional and which is the alternative?  Is it not an oxymoron to label currently practiced medicine as a modern tradition?

Just a moment – looks like they got it right.  At least in India, that is Bharat, more than 70% opt for non-allopathic systems as first choice, especially in rural and semi-urban areas (where more than 75% of India i.e. Bharat lives) for reasons of availability, accessibility, affordability and appropriateness.  That clears the air a bit on which is the ‘alternative’.

This Indian goes to the modern hospital as a last resort and is even prepared for death as a possibility.  Is it modern 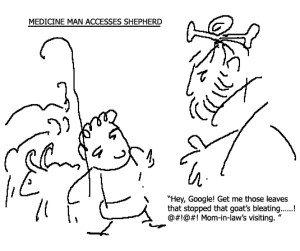 medicine’s reputation, the common man’s fears, the inadequacies of the current systems of health-care delivery, or the incongruence of its personnel?  Maybe all of the above, considering a common enough practitioner’s experience, where the 80 year old proudly proclaims THE reason for his health being – “never been to any doctor nor taken any ‘English medicine’ in my life”. Wise choice and good alternative, considering the recent BMJ’s concerns about the over-medicated human – you need to be healthy to claim such things.

Alternative also, pre-supposes an ideal and anything else as sub-standard, or second-rate. Somewhat like the childhood dream of becoming a doctor being idealized and shared regretfully by the CEO of the Fortune 500 company (who also makes it to the zillionaire club) in his retirement speech. Is it that sometimes alternatives could be better and most do not know it!

Modern or Cosmopolitan Medicine as it is referred to nowadays is the dominant system in practice world over, relegating all other systems to the ‘alternative’ status.  From the W.H.O. (World Health Organization) to most national health programs rely on its principles and practices. To get an idea of its dominant role in India – The National Health Policy relies on it, approximately 95% of the Health budget is consumed by it, and all standards in Healthcare across nutrition, immunization, and disease control programs, to even cosmetics are dictated by its norms.  It extends to diagnostic and therapeutic gold standards imposed on the alternatives.

Every civilization since the dawn of human life developed not only its own perspectives on life and associated problems of health, disease and death, but also methods to tackle them. They accessed resources around them for this purpose and evolved explanations as to why, how, wherefore for whatever they observed.  Known pioneers in the field of medicine, like Charaka (Ayurveda, India) and Hippocrates (Greece – the father of Modern medicine) and Unani too (more about that later) advocated accessing knowledge and resources from shepherds who observed goats, sheep, cows (and other animals that were tolerant with human company) in health and illness, especially what they instinctively ate or avoided.  This knowledge was then transferred to tackle human problems.  Wow! –  the beginnings of “science” – the R&D model that continues even today. That we are all not living only on grass (there are fourteen varieties used in the Bihar tribal repertory for different medical conditions) or leaves (zillions of varieties, and we have classified only a fraction as yet) testifies to the intelligence and wisdom employed by the ancient medicine man. Also, that we are alive today despite modern inconveniences shows that it worked.

Getting back to alternatives, Indlish has an excellent expressiveness that sets one thinking. A school teacher mom complained to me recently, that her toddler son suffers from constipation and diarrhea on alternative days! – closest thing to a Zen koan that I’ve come across. Think about it. 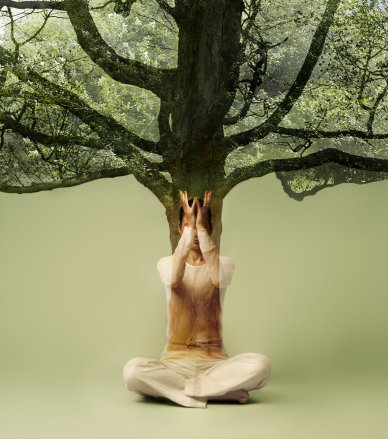 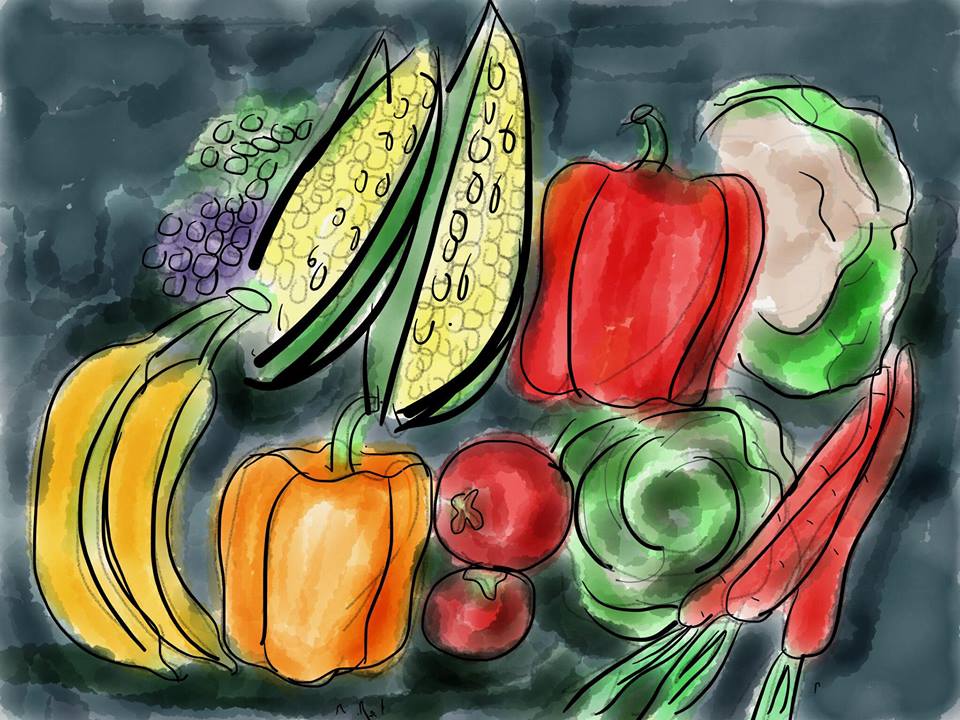